About Fish of the Day 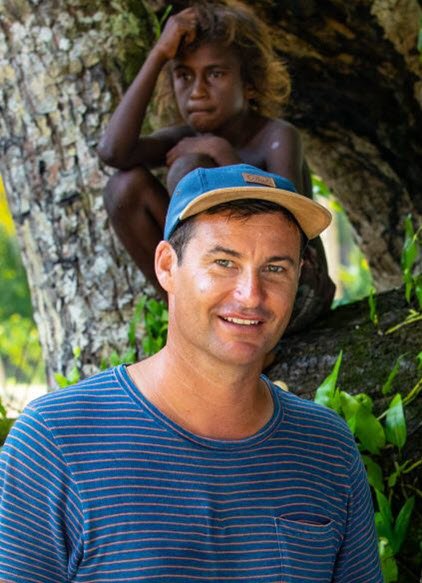 When Clarke was 10 he had memorized all the Latin, Maori and English names of fish along the New Zealand coastline he called his backyard.

Slightly obsessed at school he wrote stories about fishing, took art and drew pictures of fish, and spent his spare time making fishing lures and spears. His parents even tried moving him to a land-locked boarding school, mainly to discourage absent days spent surfing.

But chasing a career and bright shiny lights he drifted away from this connection to the sea to become a successful Television and Radio host.

Over the last 15 years he has fronted a huge variety of travel, entertainment and music television shows. He’s also had nationwide radio shows on the largest stations in New Zealand.

However now in his 30’s he’s having a midlife crisis of sorts. Something was missing in his life, and the call of the sea is something you can’t disquiet forever.

So in 2015 he quit his job as a breakfast radio host, he drew breath and dived quite literally back into the ocean. Which brings us to today where he’s now combining broadcast skills with a rekindled passion for the ocean.

An active advocate of ‘Spare Fishing’ over ‘Spear Fishing’, Clarke brings a much needed intelligent, entertainment and information based package to a show that dives that much deeper into one of the worlds most popular past times. 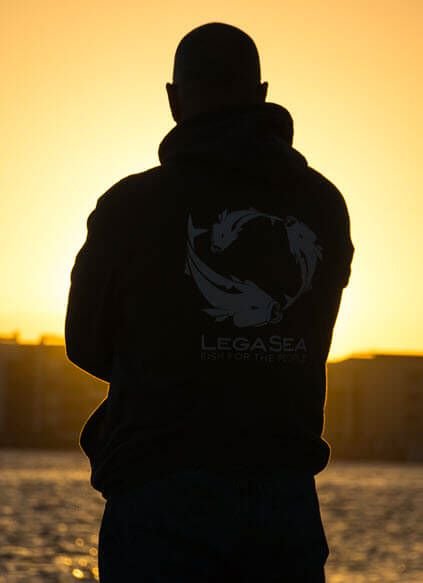 For over two decades Wild Film has been making socially responsible television including a succession of high-end documentaries and television series’ destined for international markets. Wild Film is a specialist production company that focuses on natural history, environmental, and educational based programming.

While its history reflects a focus on ocean environments, Wild also dedicates about 20% of its time to charity, humanitarian, and domestic social issues.

Wild has also traveled the world with the Red Cross documenting the work of its teams in some of the most dangerous and stricken areas of the planet. From concept to pitch document, supply of expertise, equipment and personnel for field shooting, through to finished film delivery, Wild Film Ltd has delivered 100% of client’s wish lists all on budget and all on time.

Wild’s crews can deliver material for broadcasters in any environment and on any format. It excels on projects that offer extreme challenges.

During his 23 years in the television industry Mike has produced, directed and shot over 45 hours of natural history documentaries. This includes 15 hours of prime-time documentaries for US channels such as Discovery, Animal Planet and National Geographic and 28 films specifically on sharks. Mike has extensive experience directing the television presenters, talent and actors involved.

While his history reflects a love of the ocean, Mike has also traveled the world with The Red Cross. He has documented the work of its teams in some of the most dangerous and stricken areas of the planet.

In 2009 Mike was one of the creators of the largest shark exhibition in the world – Planet Shark – and then curator until early 2012. This huge educational installation is designed to promote awareness, conservation and understanding of sharks and our oceans. 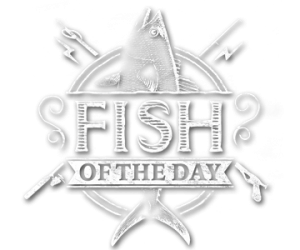